This image appears in the gallery:
'Castle Rock': Who Is In The Cast? 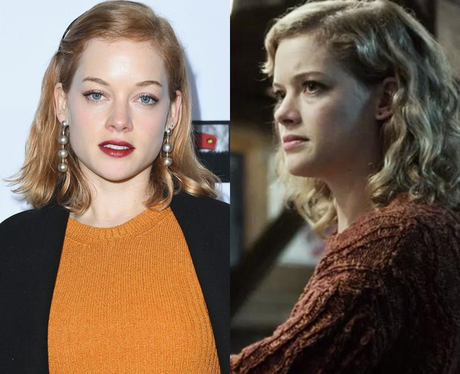 Jackie is a young woman who possesses vast knowledge of Castle Rock's history. It's not yet been confirmed that her character is of relation to the Torrance family in King's 'The Shining' but Levy has teased that she might be. “Yes, Jackie does have a close relation with a famous King character,” Levy cryptically revealed to Den of Geek but didn't elaborate any further.

See the full gallery: 'Castle Rock': Who Is In The Cast?