What Is Bruno Mars' Real Name?

This image appears in the gallery:
24 celebrity "real names" you had no idea about 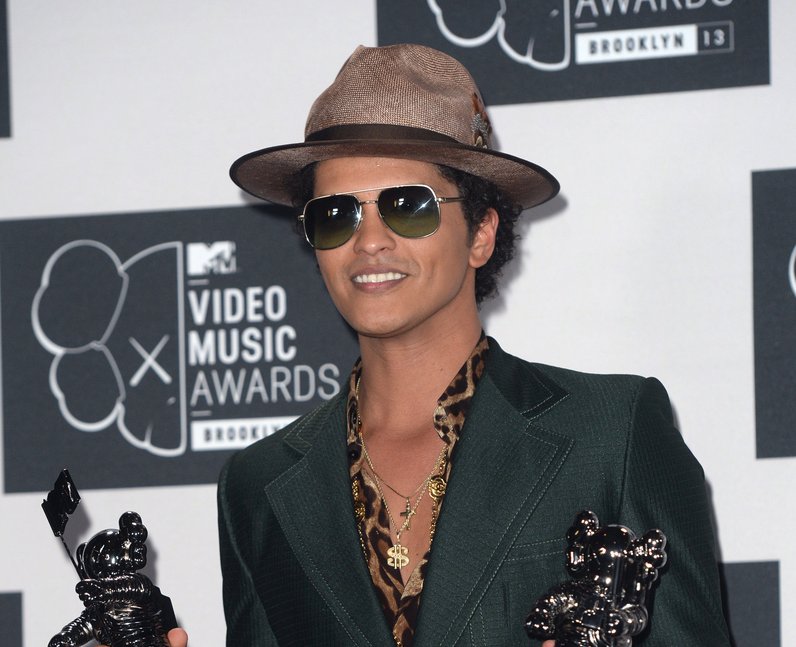 Bruno Mars' real name is actually Peter Gene Hernandez. WHAT?! Baby Peter (lol) got given the nickname Bruno by his father when he was two because he apparently bore striking resemblance to a famous wrestler called Bruno and he added Mars to his name because a lot of girls would tell him that he was 'out of this world...' Thank god to be honest because we can't imagine anyone called Peter Hernandez serenading us with 'Versace On The Floor'. (Credit: PA)

See the full gallery: 24 celebrity "real names" you had no idea about