What Is Halsey's Real Name?

This image appears in the gallery:
24 celebrity "real names" you had no idea about 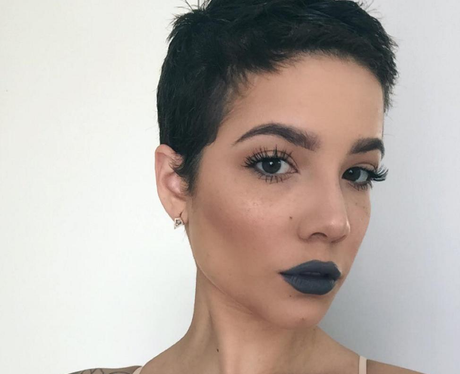 Halsey's real name is actually Ashley Nicolette Frangipane. 'Halsey' is the street that Ashley grew up on in Brooklyn AND it's an anagram of Ashley, but you already knew that... Speaking to Rolling Stone, Halsey revealed why she took on a stage name: “I grew up in a really chaotic household. There was always sh*t being thrown. I didn’t like being Ashley Frangipane. It was a person I thought was weak and silly and sad.” (Credit: Instagram)

See the full gallery: 24 celebrity "real names" you had no idea about