Is Chance Perdomo in Riverdale?

This image appears in the gallery:
Chance Perdomo: 13 facts about After We Fell actor you should know 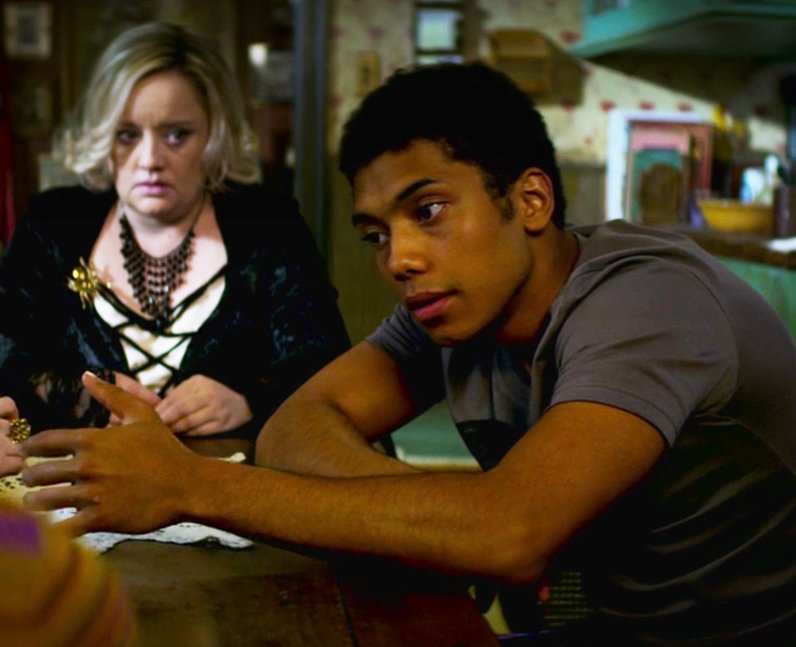 8. Is Chance Perdomo in Riverdale?

Chance is not in Riverdale but he did initially audition for the role of Jughead Jones. The part obviously went to Cole Sprouse in the end but Roberto Aguirre-Sacasa (Riverdale showrunner) was so impressed with Chance’s audition that he had Chance in mind when he was writing Ambrose for Chilling Adventures of Sabrina. [Netflix]

See the full gallery: Chance Perdomo: 13 facts about After We Fell actor you should know