Forget Jughead, Riverdale's New Reggie Is Going To Be Your New Crush 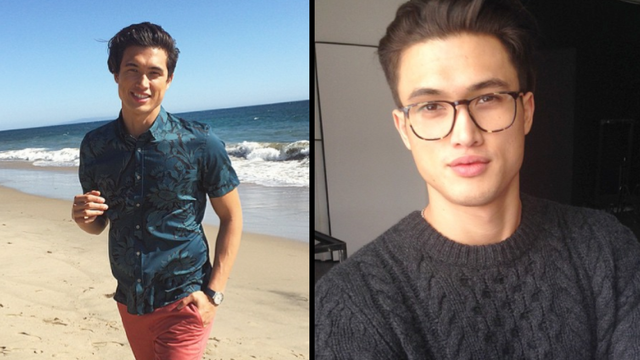 That jawline could cut you into a thousand pieces.

When Ross Butler announced that he was leaving Riverdale to focus on his 13 Reasons Why role, we were definitely gutted. Despite being a sometimes rival to Archie on the football team, Ross brought a certain comedic element to the role of Reggie Mantle. Plus, he is definitely not bad to look at.

Our sadness was somewhat alleviated when we found out who was set to to replace our dear Ross.

So, first things first. Charles is a model (duh) and an actor who has actually been in your fave shows. He was on Glee as well as American Horror Story according to his IMDb. One thing that probably didn't escape your attention about Charles is how wildly good looking he is.

From what we can tell, Charles is getting along well with the cast and even getting daddy_lessons.mp3 from KJ APa. 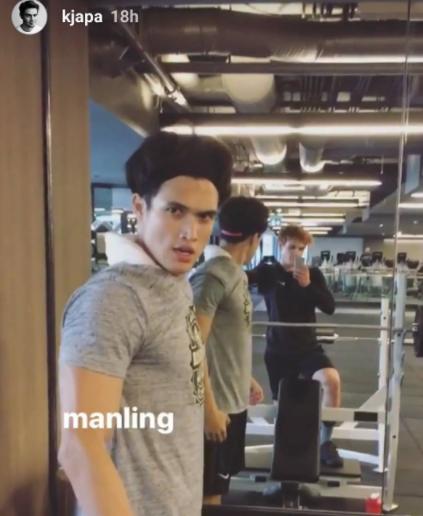 Some people are using the hashtag #notmyreggie because they're not ready to see Ross Butler go.

But, I implore you all. Give peace a try.

Charles has the face.

Okay, Riverdale season 2. You're free to come through any day now.