This image appears in the gallery:
Chase Stokes: 12 facts you never knew about the Outer Banks actor 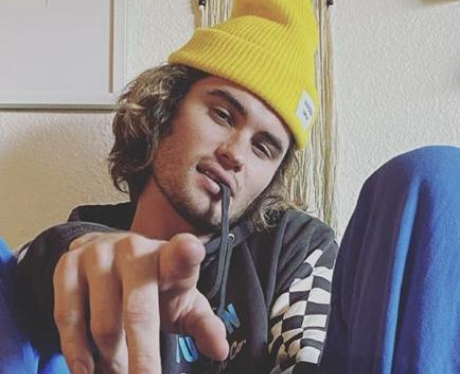 Chase Stokes plays ringleader, John B, in Netflix's latest teen drama, Outer Banks. He's previously been in NBC's One Of Us Is Lying and played a minor role as Reed in the first season of Stranger Things.

American Murder: Where is Chris Watts now? What happened to Nichol Kessinger?

QUIZ: How well do you know TikTok slang?