This image appears in the gallery:
Chase Stokes: 16 facts you never knew about the Outer Banks actor 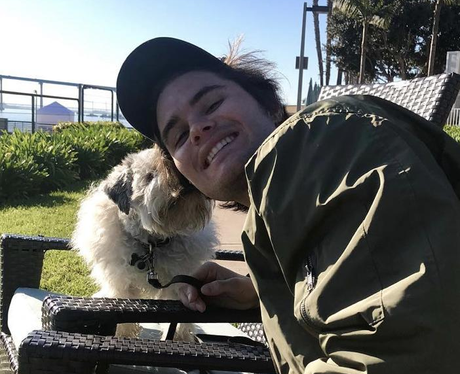 Chase originally told casting directors he had no interest in Outer Banks when he read the script, as he thought it was a knock-off of The Goonies, which he didn't want to ruin. They asked him to give the script for the pilot a shot, and he realised he'd made a huge mistake and went back to reprise the role as John B. [via Instagram] 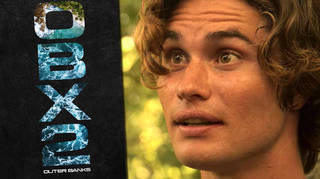 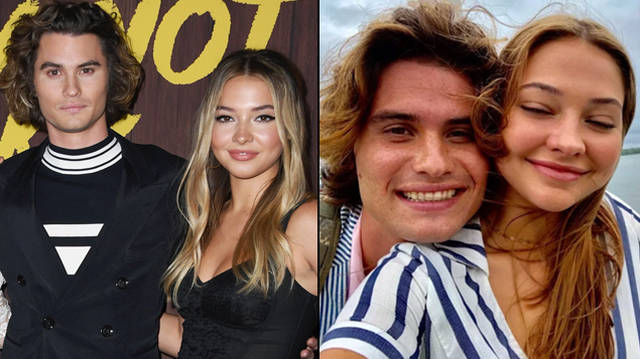 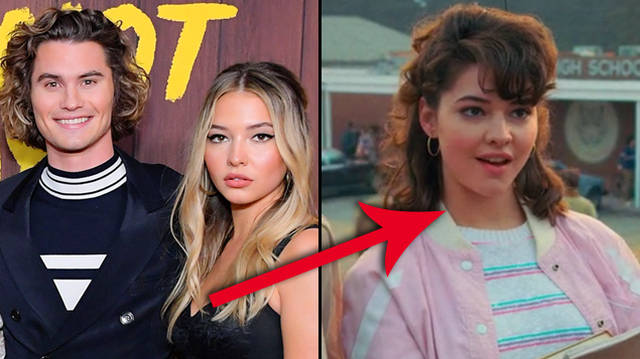 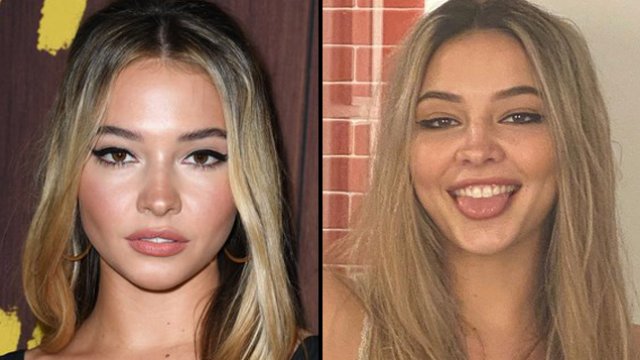 Madelyn Cline: 16 facts about the Outer Banks star you should know