This image appears in the gallery:
Chelsea Lazkani: 10 facts about the new Selling Sunset agent you really need to know 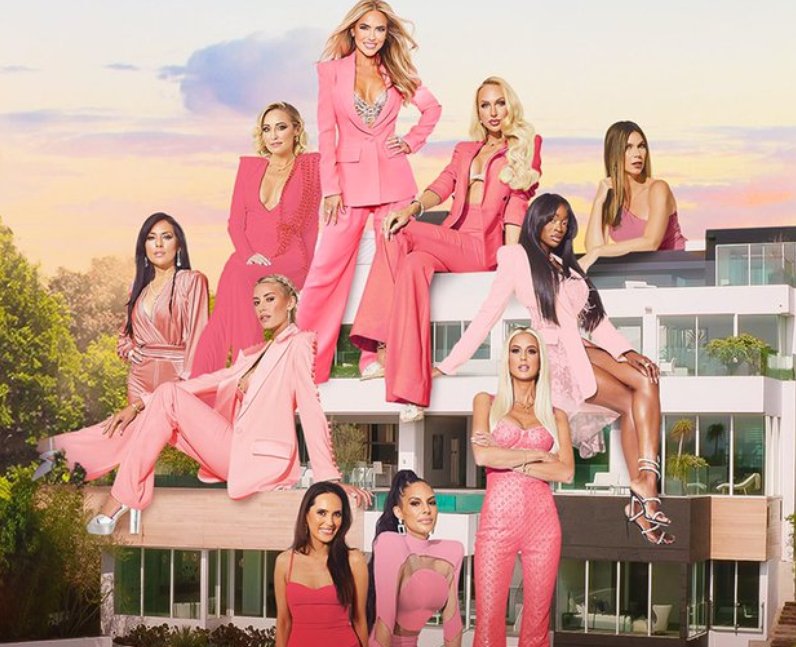 Chelsea Lazkani is a cast member on Selling Sunset in season 5. Chelsea strikes up a surprising friendship with The Oppenheim Group villain, Christine Quinn, but that doesn't mean she's down for the drama. Chelsea developed a "special connection" with Christine's enemies Emma Hernan and Chrishell Stause too. Teasing her arrival, Chelsea told PEOPLE: "It is so juicy, I will say it’s really electric. It’s nothing you’ve ever seen before on TV." [Netflix] 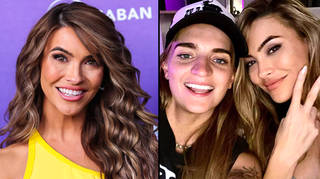 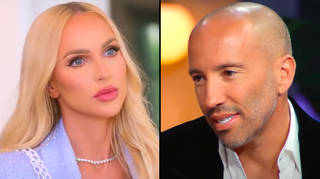 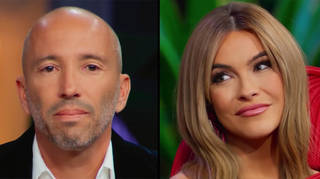 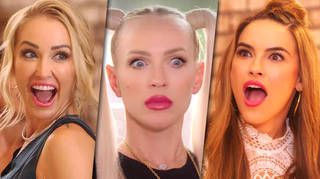 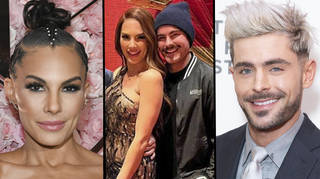 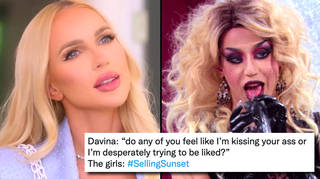