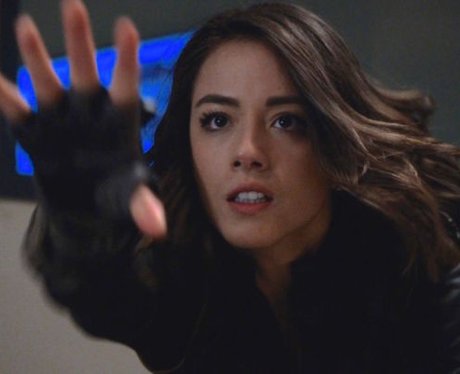 Chloe has been on Marvel's Agents of S.H.I.E.L.D. since the show's premiere in 2013. Chloe plays an inhuman "hacktivist" with the ability to create earthquakes. She started off the series as "Skye" but is known as "Daisy" and "Quake" in later seasons. [Photo via ABC]