What is Chloe Bennet's ethnicity? 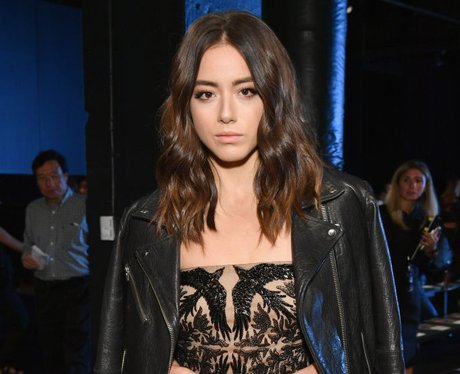 4. What is Chloe Bennet's ethnicity?

Chloe is half Chinese and half Caucasian. In a statement about her upbriging and decision to change her surname, Chloe said "changing my last name doesn't change the fact that my BLOOD is half Chinese, that I lived in China, speak Mandarin or that I was culturally raised both American and Chinese." [Photo via Getty/Dia Dipasupil]