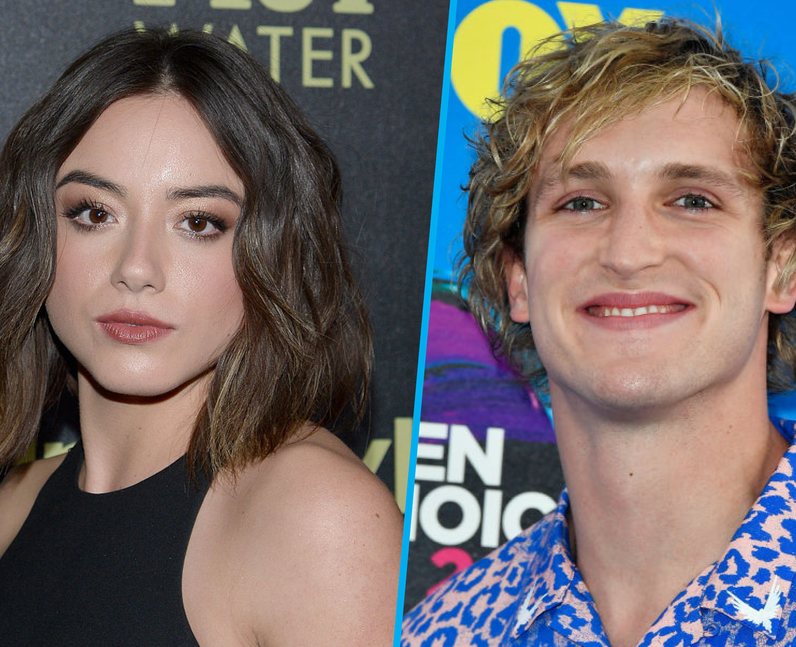 Logan Paul and Chloe Bennet both appeared in the 2018 film "Valley Girl". The movie was slated for a June 29, 2018 release but has since been shelved for the moment. [Photo via Getty/Kevork Djansezian/Frazer Harrison]

What is the best VPN to use on TikTok?

QUIZ: How well do you remember all 6 seasons of Gossip Girl?