Who plays Chad Gekko in Riverdale? 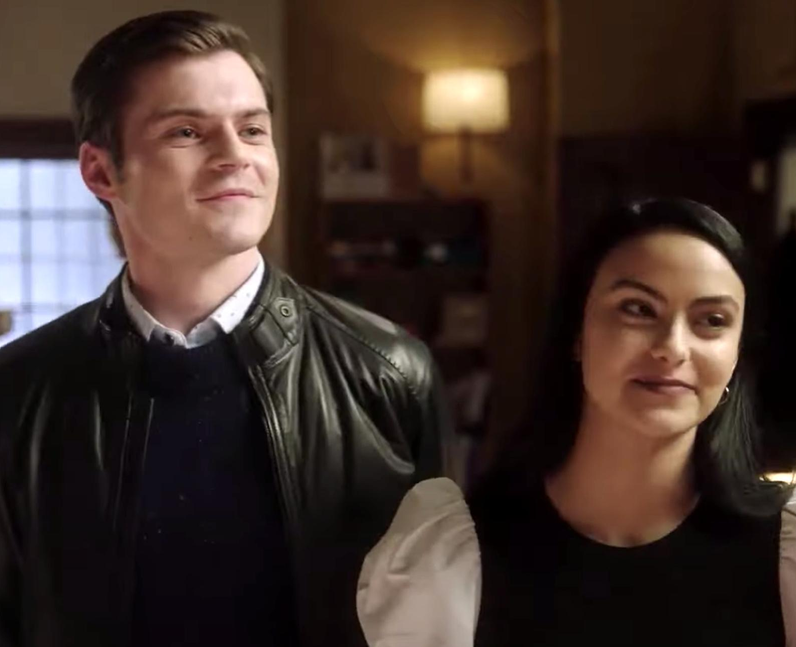 5. Who plays Chad Gekko in Riverdale?

Chris Mason joined the cast of Riverdale season 5 as Veronica's husband Chad Gekko. Chad is a Wall Street guy, who previously appeared in Katy Keene (although he was played by a different actor). Chadwick "Chad" Gekko's character description says he is "threatened by Veronica’s life in Riverdale, especially her friendship with Archie." [The CW]