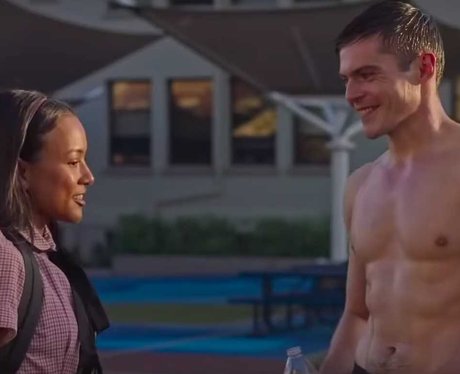 8. Chris Mason and Sasha Pieterse both appeared in The Honor List before The Perfectionists

The Perfectionist isn’t the first time Chris Mason and Sasha Pieterse were involved in the same project. They both appear in ‘The Honor List’, a film about a group of friends who decide to complete their friend’s bucket list after she dies unexpectedly. [Photo via Lionsgate/YouTube Screenshot]