Is Chris Mason married? Who is his wife, Spencer Locke? 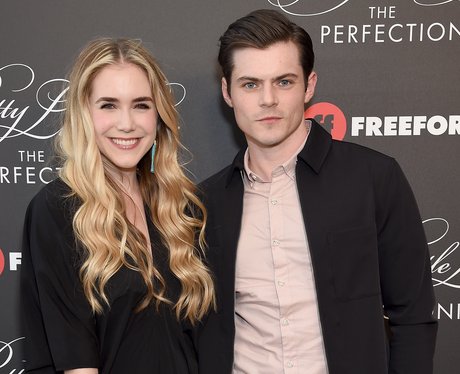 10. Is Chris Mason married? Who is his wife, Spencer Locke?

QUIZ: How well do you remember all four seasons of The O.C.?

QUIZ: Only a Zillennial can score 9/10 on this music quiz

QUIZ: How well do you remember Outer Banks season 1?