What movies and TV shows has Christian Serratos been in? 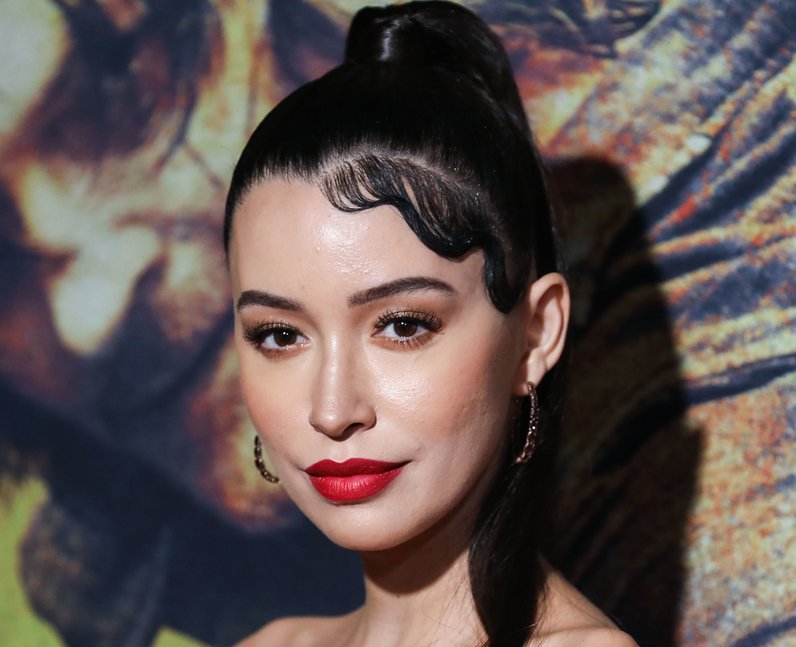 12. What movies and TV shows has Christian Serratos been in?

Christian Serratos has appeared in a number of Nickelodeon and Disney Channel shows in the past including Ned's Declassified School Survival Guide, Zoey 101 and Hannah Montana. She also appeared in the pilot episode of AHS: Murder House and as Raven in The Secret Life of the American Teenager. In film, she's most well known for her role as Angela in the Twilight Saga films. [PA Images]