Does Christian Serratos sing in Selena: The Series? Is that her real voice? 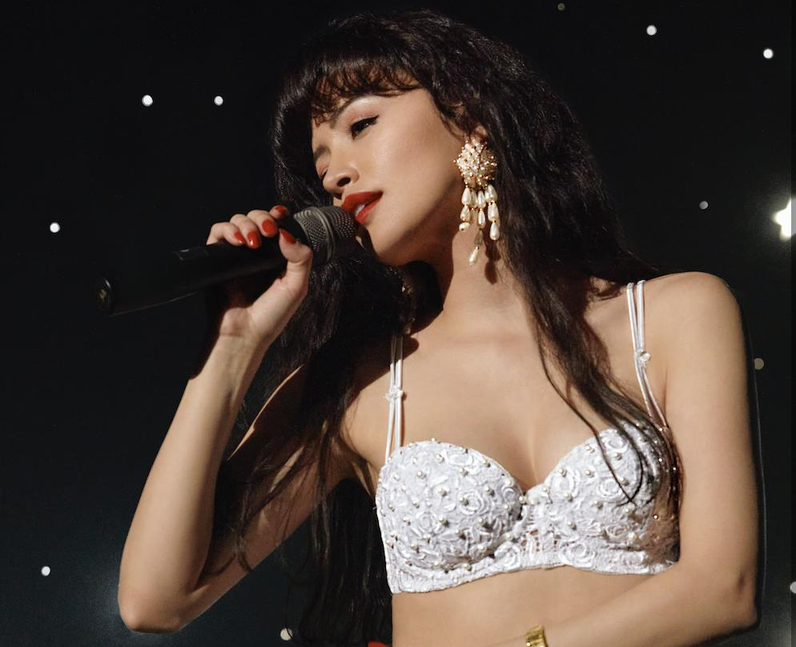 7. Does Christian Serratos sing in Selena: The Series? Is that her real voice?

Christian Serratos does not sing in Selena: The Series. Instead, she lip-syncs to Selena’s actual singing voice. She explained to Variety: “I recorded quite a few songs, and I think it was always supposed to be the actress singing but I always wanted it to be Selena because I was such a fan…I just want the fans to see their girl. I want them to see their girl. I don’t want to hear me. I want to hear Selena.” [Netflix]