This image appears in the gallery:
Christine Quinn: 11 facts about Selling Sunset star including age, net worth and husband 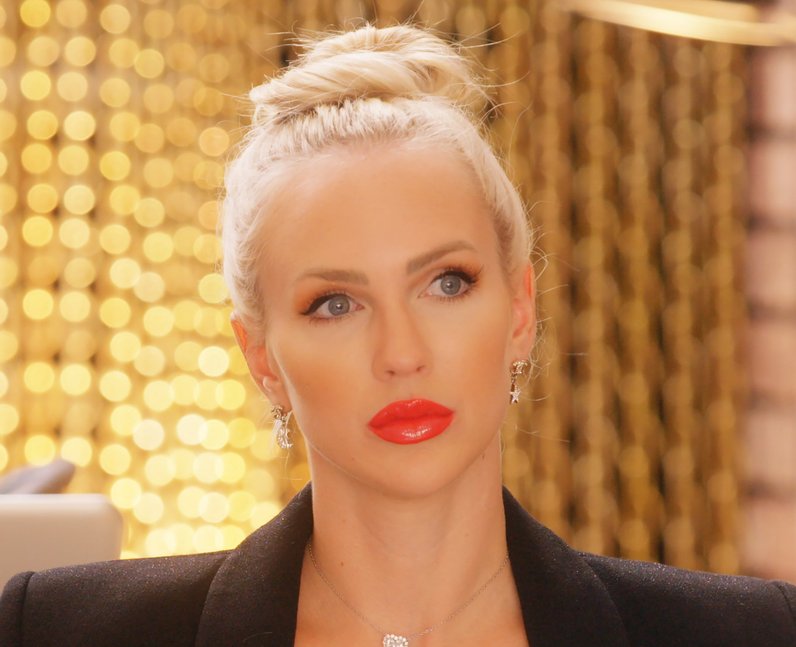 At present, Christine still currently works at the brokerage, and it doesn’t sound like she’s in a rush to leave either. In an interview with Metro, Christine confirmed that multiple agents at Oppenheim have all thought about moving on, but right now, she says that she "likes being part of the family" although “it needs to have a little bit of healing, and mend itself first.” Christine says: "If I ever saw myself leaving, it would be to work with only women." [Netflix]