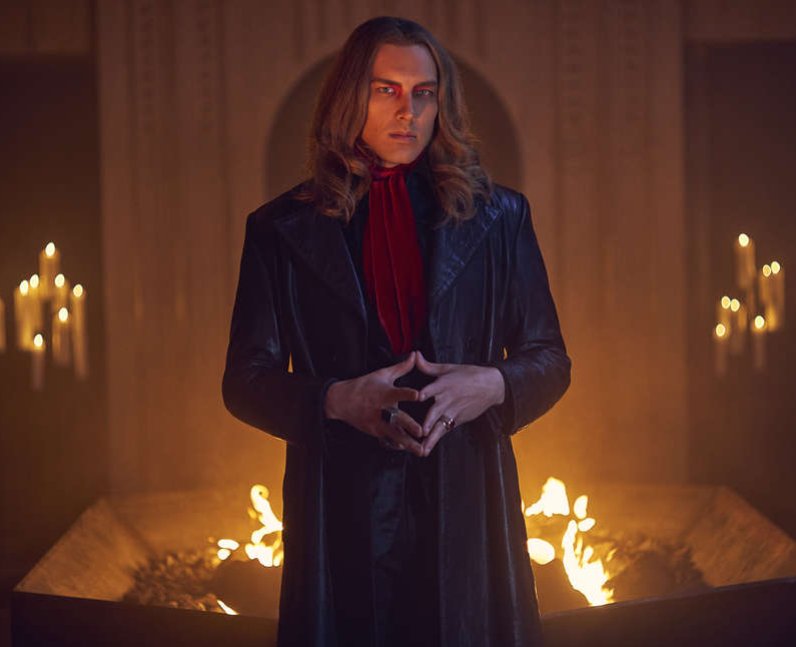 Cody plays the grown-up version of Michael Langdon, the son of human Vivien Harmon and ghost Tate Langdon, who was last seen as a toddler in Murder House (season one). It was explained by Billie Dean Howard (Sarah Paulson) that the child of a human and a spirit would bring around the Antichrist and the end of days. Michael is said to be that Antichrist.