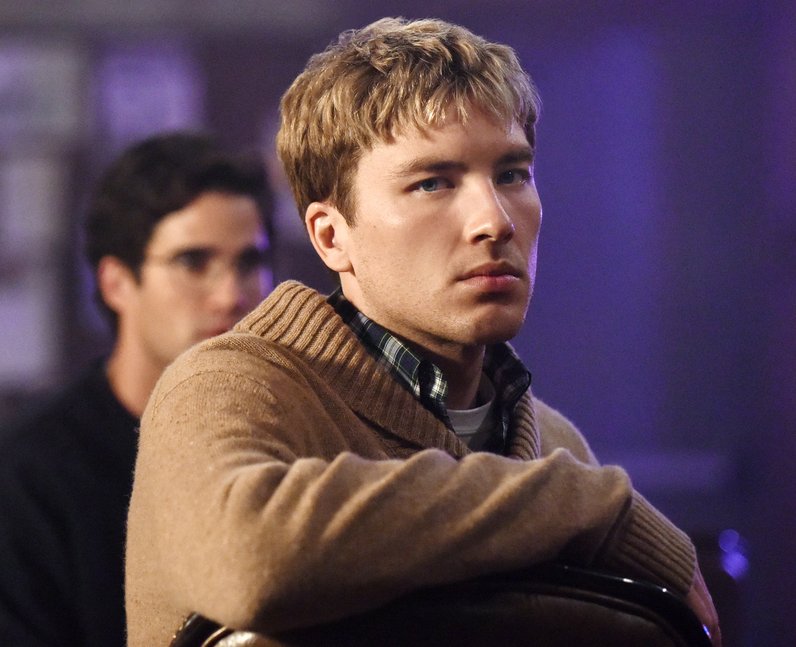 Cody has previously starred in another one of Ryan Murphy’s drama series. He appeared in ‘Versace’ as David Madson, the murdered former lover of Andrew Cunanan (Darren Criss), the man who shot and killed Gianni Versace.