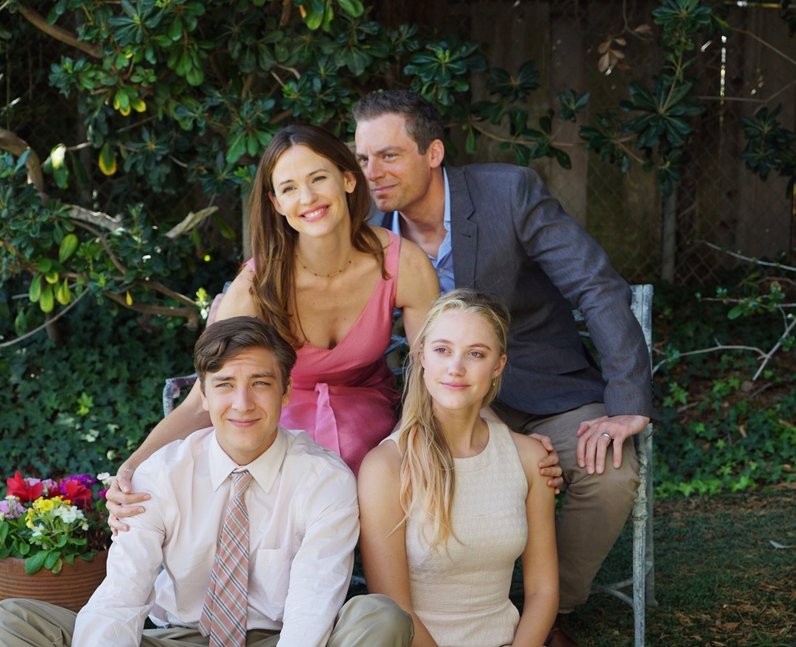 10. Cody Fern also appeared in The Tribes Of Palos Verdes with Jennifer Garner

The Tribes of Palos Verdes is a 2017 American coming-of-age drama film about a family who moves to Palos Verdes and soon their troubles start catching up with them. Cody plays Jim Mason, the son of Jennifer Garner’s character Sandy and twin brother of Maika Monroe’s character Medina.