Connor Jessup is a director and writer as well as an actor.

This image appears in the gallery:
Connor Jessup: 13 facts about the Locke & Key actor you need to know 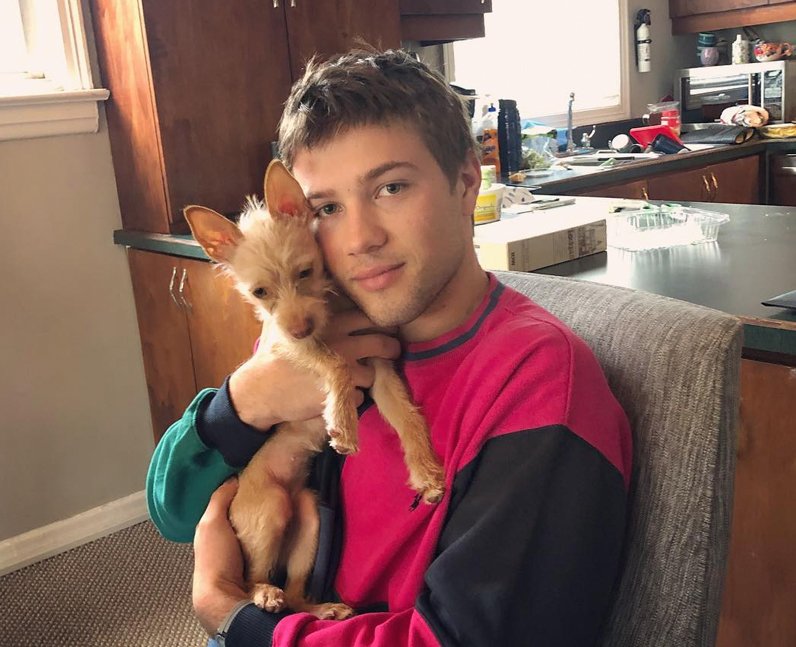 10. Connor Jessup is a director and writer as well as an actor.

Connor Jessup has written and directed five short films. Little Coffins, Boy, Crazy House, Lira’s Forest and Night Flight were all created by Connor. He says he is hugely inspired by Japanese film and he cites Hirokazu Kore-Era and Yasujirō Ozu as two of his biggest inspirations. [@connorwjussp via Instagram]

See the full gallery: Connor Jessup: 13 facts about the Locke & Key actor you need to know