This image appears in the gallery:
Connor Jessup: 13 facts about the Locke & Key actor you need to know 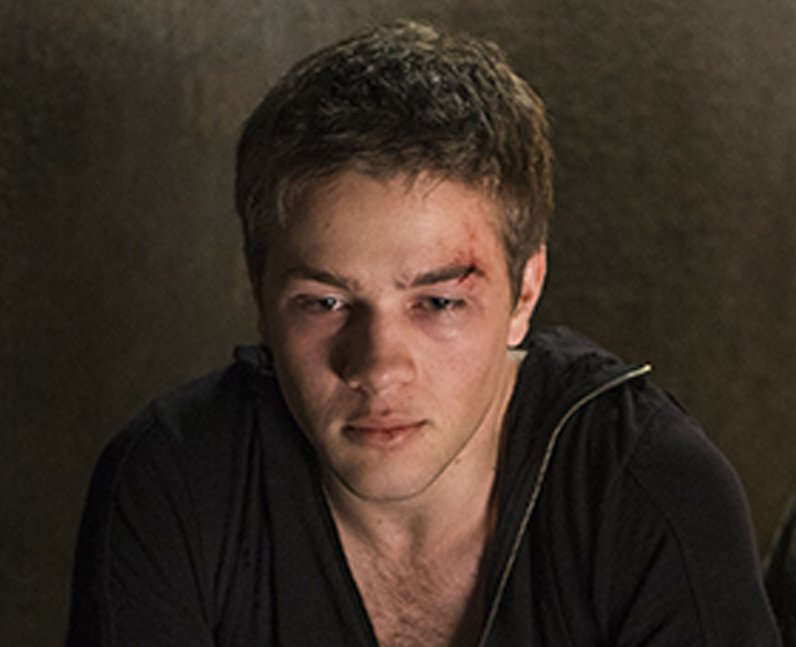 Connor Jessup is perhaps most famous for playing Ben Mason in the post-apocalyptic drama Falling Skies on TNT. Ben Mason is the son of lead character and history professor Tom. He starts out the series as a bookish nerd but the apocalypse changes him drastically. Connor starred in Falling Skies for all five of its seasons. [TNT]

See the full gallery: Connor Jessup: 13 facts about the Locke & Key actor you need to know