This image appears in the gallery:
Control Z: Who is in the Netflix cast? 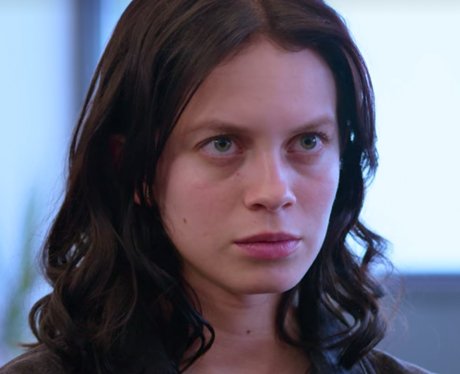 Ana Valeria Becerril is the actress who plays Sofía in Control Z on Netflix. Sofía is a social outsider with a history of self-harm who becomes intent on finding out who the hacker is at El Colegio Nacional. Ana previously starred in Muerte al Verano as Lucy. [Netflix]

See the full gallery: Control Z: Who is in the Netflix cast?