This image appears in the gallery:
CW 'Legacies': Meet the cast and characters 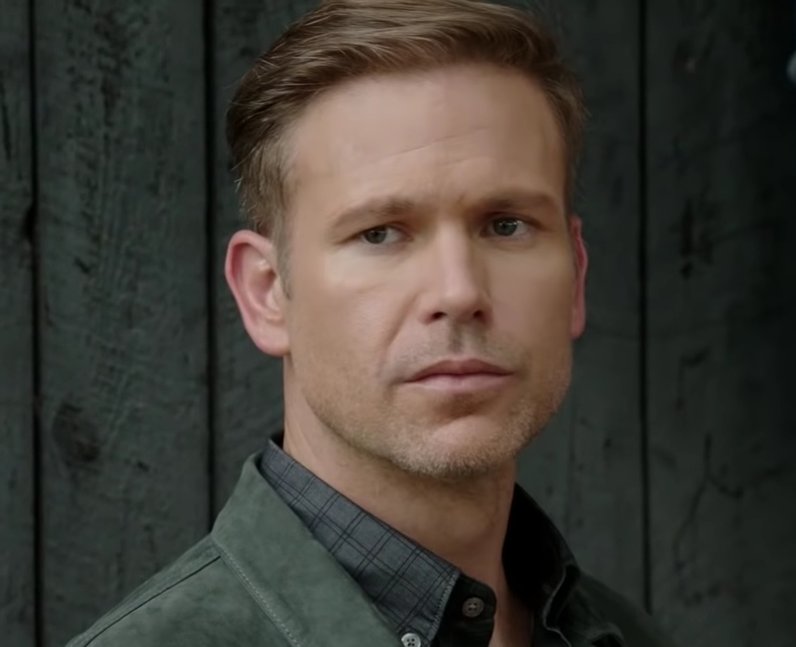 Alaric Saltzman is played by Matthew Davis. Davis reprises his role as Alaric, who he has played since season 1 of 'The Vampire Diaries'. Alaric is now the headmaster of the Salvatore Boarding School and is the father of two twin teens, Josie and Lizzie. Davis is the only member of the MAIN cast to have appeared in 'The Vampire Diaries', 'The Originals' and now 'Legacies'.