What other movies has Dacre Montgomery been in? 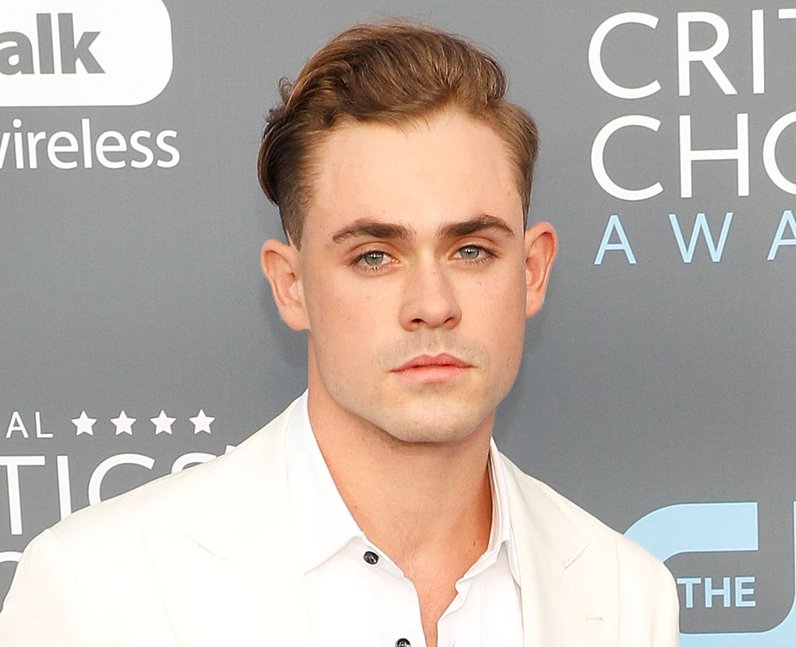 8. What other movies has Dacre Montgomery been in?

Dacre appeared in a few short films before landing the role of Mike in 'A Few Less Men' (2017) with Kris Marshall and Xavier Samuel. He then scored the role of Jason Scott, the red ranger in 2017's 'Power Rangers' and then went on to play Jeremy in the Australian horror film 'Better Watch Out' with Olivia DeJonge from Netflix's 'The Society'. Dacre's most recent role is as Nick in 'The Broken Hearts Gallery'. (Taylor Hill/Getty Images)