Who plays Alex in Alex Strangelove?

This image appears in the gallery:
Daniel Doheny: 7 facts you need to know about the Alex Strangelove star 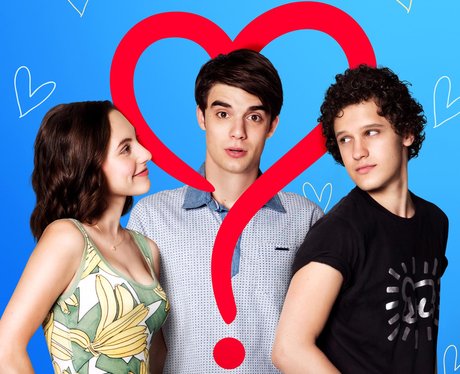 3. Who plays Alex in Alex Strangelove?

Daniel Doheny stars in the 2018 Netflix teen comedy Alex Strangelove. The role of Alex Truelove is Daniel Doheny's first major acting role. Prior to landing the role of Alex, Daniel appeared in some short films and even had a guest appearance on CW's Supernatural. [Netflix]

See the full gallery: Daniel Doheny: 7 facts you need to know about the Alex Strangelove star