What other movies has Daniel Doheny been in?

This image appears in the gallery:
Daniel Doheny: 7 facts you need to know about the Alex Strangelove star 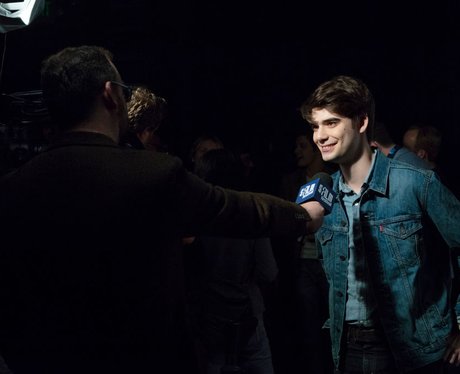 5. What other movies has Daniel Doheny been in?

Alex Strangelove is Daniel Doheny's first massive acting role. Prior to that, Alex appeared in an episode of Supernatural called 'The Memory Remains' (season 12, episode 18) and a 2017 film called Adventures in Public School. Daniel also stars as Sean in The Package and as Mike in Drinkwater. [Getty/Kimberly White]

See the full gallery: Daniel Doheny: 7 facts you need to know about the Alex Strangelove star