Who plays Willowdean Dickson in ‘Dumplin’?

This image appears in the gallery:
Danielle Macdonald: 10 facts about the 'Dumplin'' star you probably never knew 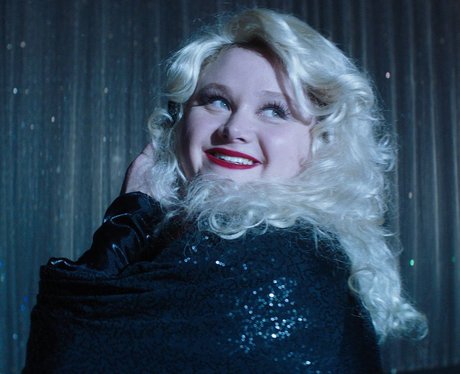 6. Who plays Willowdean Dickson in ‘Dumplin’?

Danielle Macdonald plays Willowdean in Dumplin'. Willowdean Dickson is the daughter of a former pageant queen (Aniston), who inherits a love of Dolly Parton from her Aunt Lucy. After finding an un-submitted pageant entry form in her aunt’s name, Willowdean “Dumplin” Dickson decides to enter the competition despite feeling out of place among her pageant-ready peers. [Photo via Netflix]

School of Rock's Frankie and Marta are dating in real life

Emma Watson shuts down speculation that her career is "dormant"