Who plays Shane in Get Even?

This image appears in the gallery:
Danny Griffin: 13 facts about the Fate: The Winx Saga actor you need to know 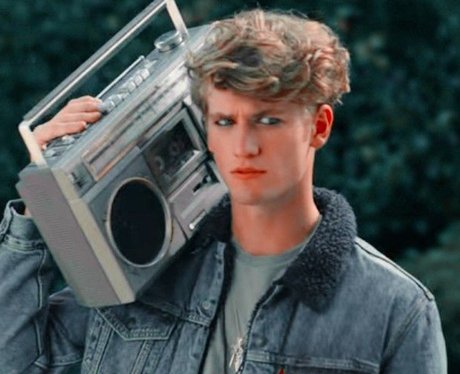 7. Who plays Shane in Get Even?

Danny Griffin stars as Shane in Get Even. Shane is a recurring character who goes to Bannerman school. He is Bree’s love interest. The series is a teen thriller. It originally aired on BBC iPlayer and was later distributed on Netflix internationally. [BBC]

See the full gallery: Danny Griffin: 13 facts about the Fate: The Winx Saga actor you need to know