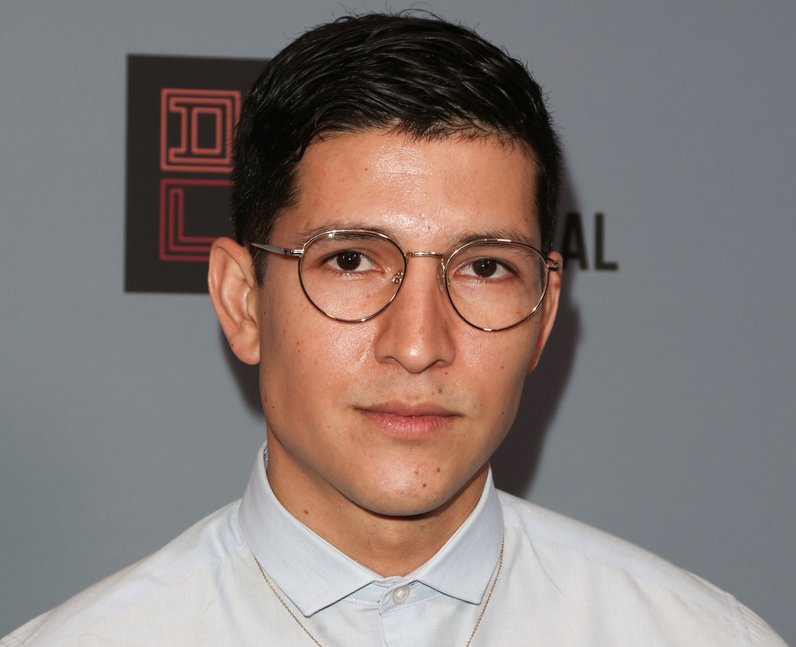 Danny Ramirez’s first Marvel role is Joaquin Torres in Disney+’s The Falcon and the Winter Soldier. According to IMDb, Danny will reprise the same role for Captain America: New World Order, which is scheduled for a 2024 release. In the comics, Torres takes up the Falcon mantle after Sam Wilson becomes the new Captain America. [Paul Archuleta/Getty Images]