What movies and TV shows has Danny Ramirez been in? 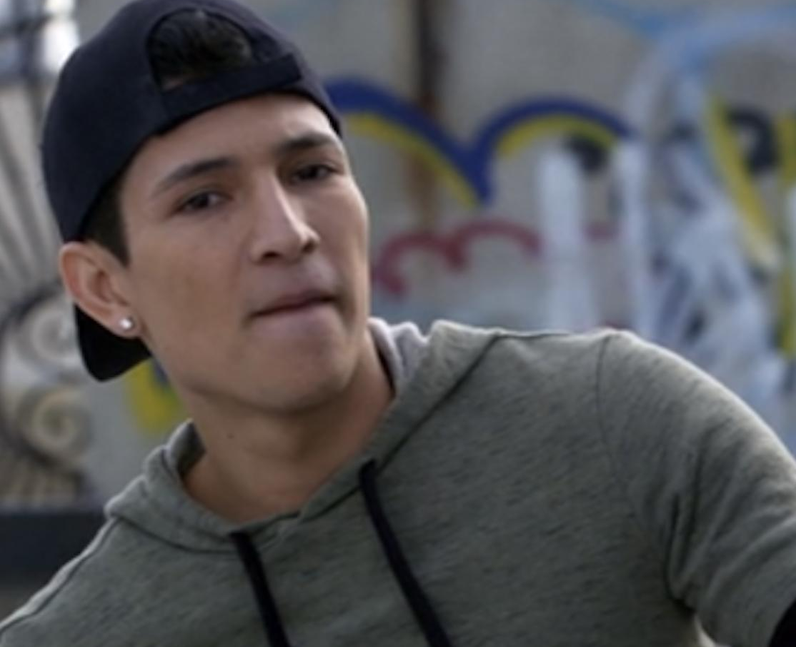 7. What movies and TV shows has Danny Ramirez been in?

Danny Ramirez’s first on-screen TV roles were in Showtime’s The Affair and NBC’s Blindspot. He then went on to play Paolo in one episode of Orange Is The New Black (pictured), Wes in The Gifted and Mario Martinez in On My Block. On the big screen, Danny has appeared in Assassination Nation, Tone-Deaf, Valley Girl and Root Letter. As well as The Falcon and the Winter Soldier, he’s also in Top Gun: Maverick. [Netflix]