Where is Danny Ramirez from? 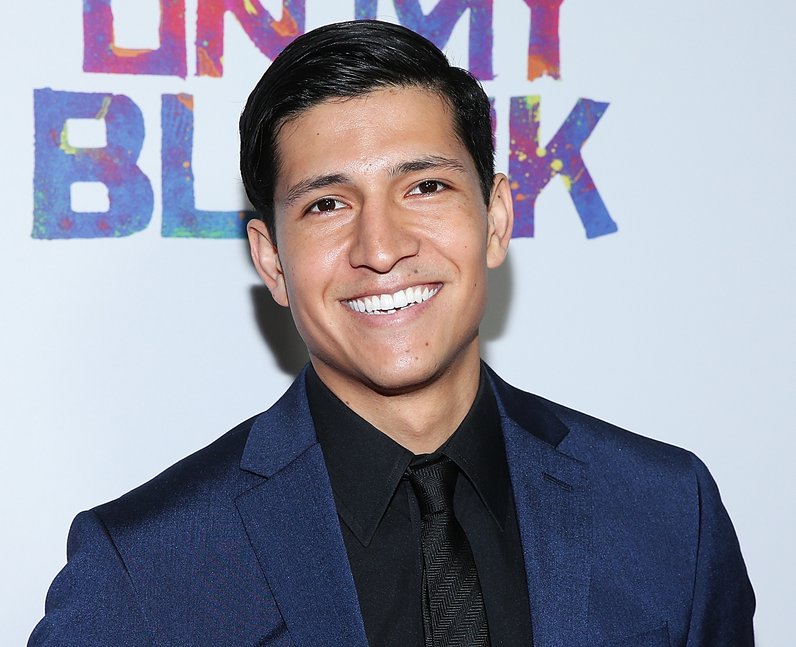 4. Where is Danny Ramirez from?

Danny Ramirez is an American actor of Colombian and Mexican heritage. Danny was born in Chicago to his Mexican mother and his Colombian father, and later relocated to Miami when he was seven. Danny later moved to New York City to study at Tisch School of the Arts. [Phillip Faraone/Getty Images]