Darci Shaw plays Jessie in The Irregulars on Netflix

This image appears in the gallery:
Darci Shaw: 11 facts about The Irregulars actress you should know 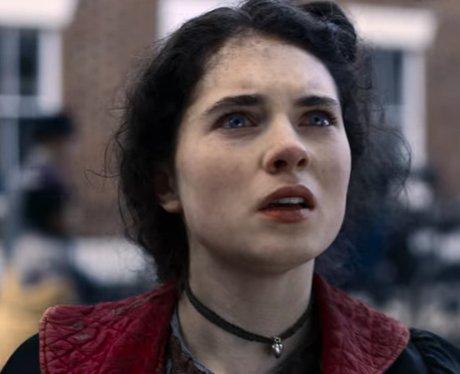 7. Darci Shaw plays Jessie in The Irregulars on Netflix

Darci Shaw plays Jessie in Netflix's The Irregulars. The show is based on the world of Sherlock Holmes and follows a group of street kids who solve crimes that lead to dark and paranormal findings. Darci originally auditioned for the part of Jessie's sister Bea (Thaddea Graham) but was offered Jessie instead. She told 1883 magazine: "I got a call asking me to self-tape for Jessie and to start looking at that part instead. As soon as I read her breakdown, I realised her cool journey." [Netflix]

See the full gallery: Darci Shaw: 11 facts about The Irregulars actress you should know