This image appears in the gallery:
Darren Barnet: 11 facts about the Never I Ever actor you need to know 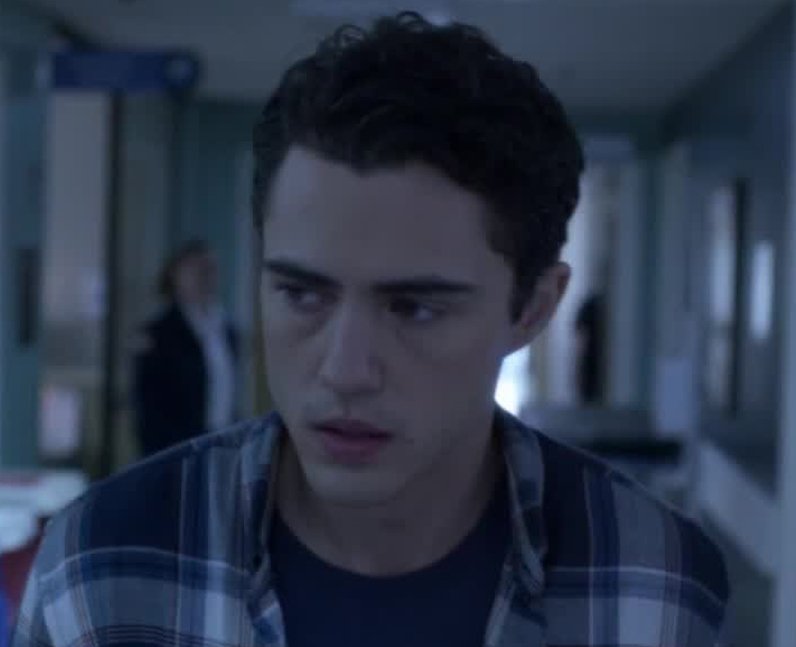 6. Darren Barnet played a young version of Jack in This Is Us

Darren Barnet appeared in This Is Us in 2017. He starred as a young version of Milo Ventimiglia’s character Jack Pearson in season 1, episode 11: 'The Right Thing to Do’. Fans praised him and said that he was the spitting image of Milo in the role. [NBC]

See the full gallery: Darren Barnet: 11 facts about the Never I Ever actor you need to know