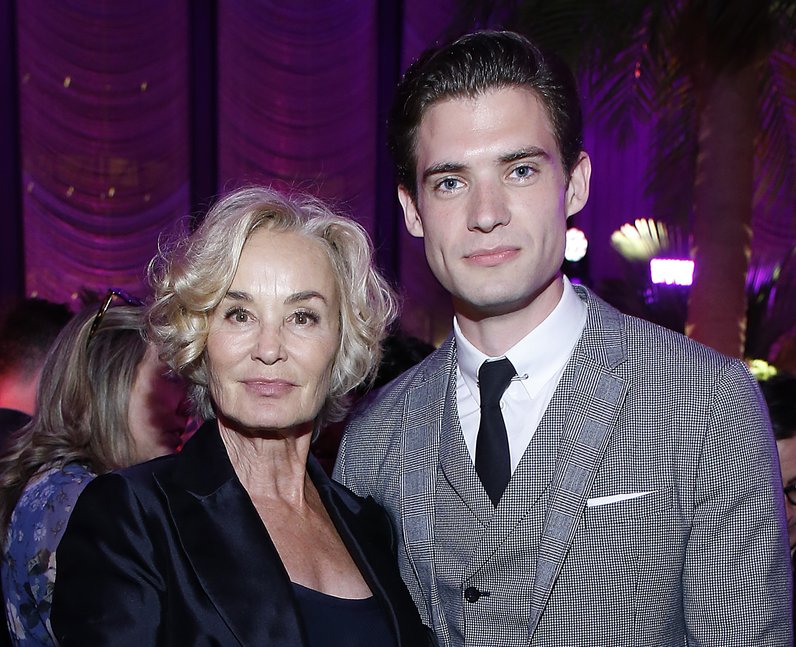 Continuing his work with Ryan Murphy, David stars in ‘Hollywood’, Murphy’s latest Netflix series. The series is “a love letter to the Golden Age of Tinseltown.” David plays the role of Jack, an aspiring actor who can't seem to catch a break until he meets studio head Avis Amberg while working as a gigolo at a gas station. [John Lamparski/Getty Images]