What movies has David Corenswet been in? 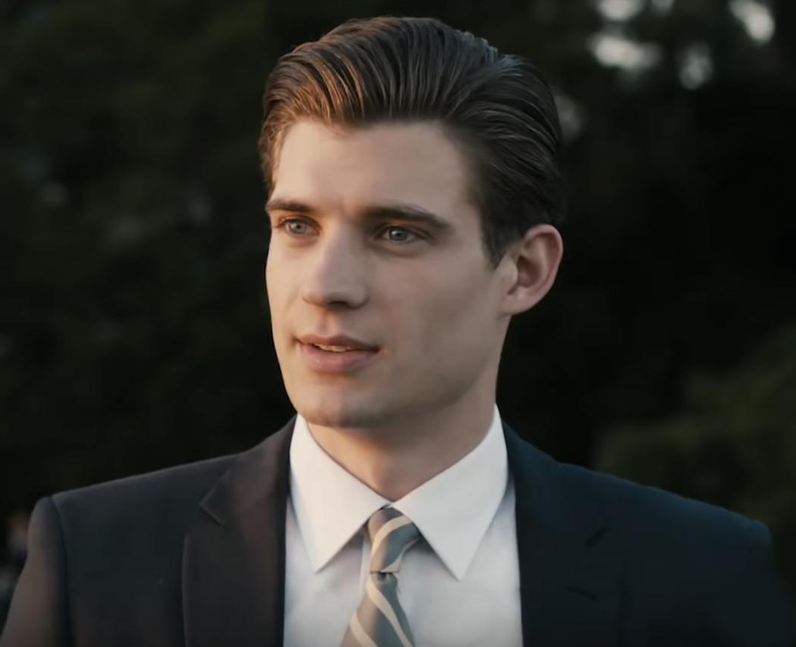 6. What movies has David Corenswet been in?

The Politician isn't the first time he's appeared in a political project. David played the role of Michael Lawson, a D.C. aide who will do anything to take part in his senator's White House campaign. David starred alongside Thora Birch and Adrian Grenier. [Grindstone Entertainment Group]