David Corenswet has been tipped for the next Superman 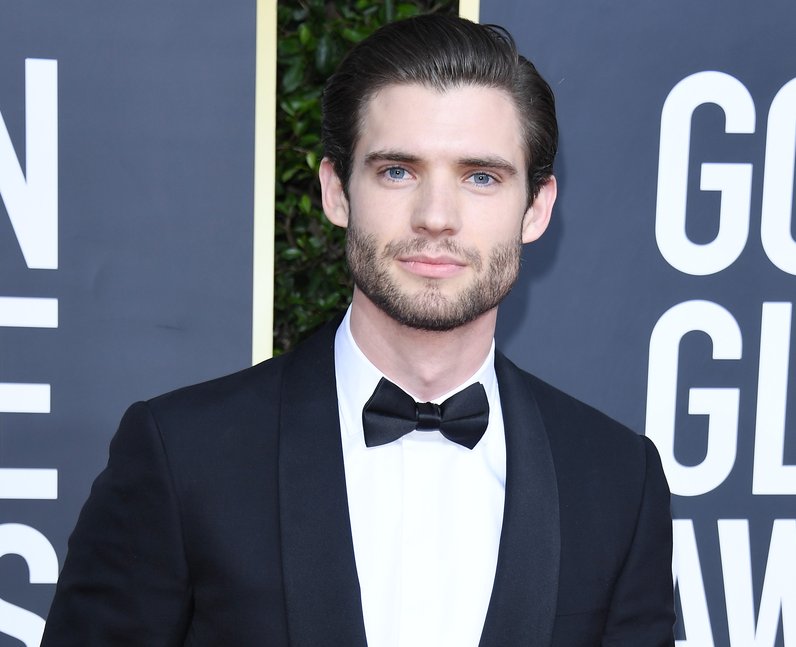 11. David Corenswet has been tipped for the next Superman

Following rumours that JJ Abrams was set to recast Henry Cavill with a younger actor in Superman, David jumped at the chance to throw his name in the ring. Speaking about his likeness to Cavill, Corenswet admitted that one of his ambitions was to play the superhero: “My pie-in-the-sky ambition is definitely to play Superman.” [via EW] Nothing is official yet, but we would LOVE to see it. [Daniele Venturelli/WireImage]