Who plays Winston in 13 Reasons Why?

This image appears in the gallery:
Deaken Bluman: 10 facts about the 13 Reasons Why actor you need to know 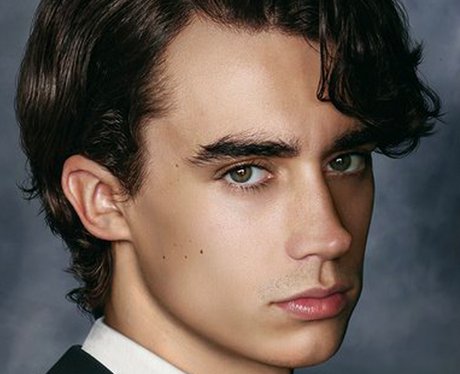 Deaken Bluman is the actor who plays Winston Williams in 13 Reasons Why on Netflix. Winston is a student at Hillcrest school. He is gay and he has a secret relationship with Monty in season 3. After Monty is killed in jail and then blamed for Bryce’s murder, Winston seeks to find out what really happened to him. He takes on a major role in season 4. [Netflix]

See the full gallery: Deaken Bluman: 10 facts about the 13 Reasons Why actor you need to know