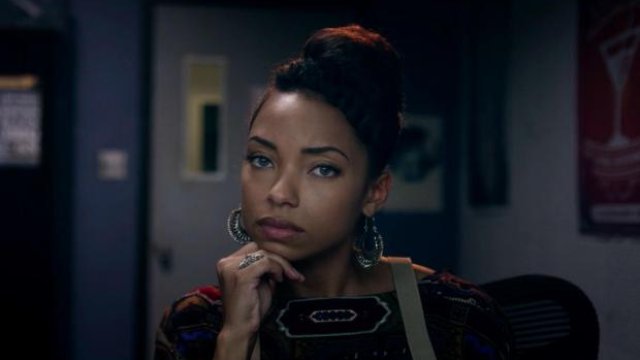 Getting way too real.

Netflix gave us the gift of Dear White People as a series and we've chosen not to squander the numerous life lessons we took away from the show.

Despite the initial backlash (over the title, to be honest), everyone should watch Dear White People if only for the crucial life lessons it can teach you.

1) Yes, we still have to remind people not to wear brown people as a costume.

2) And, yes, people who ask for permission to use the n-word are usually good looking dummies who should know better.

4) Protip: Sneak a peak at your crush's abs by asking them to shave your head ;)

5) We all cope with stress in different ways.

6) WHEW. Saying this to everyone I meet from now on.

7) And, unfortunately, there are some people who will never try to see the world from your point of view.

8) Being made aware of your privilege isn't the worst thing that could happen to you. Take notes, kids.

9) Hair is expensive. Don't squander it on a boy.

11) Watching Defamation will make you realize how ridiculous Scandal is.