This image appears in the gallery:
Debby Ryan: 24 facts about the Insatiable star you probably didn’t know 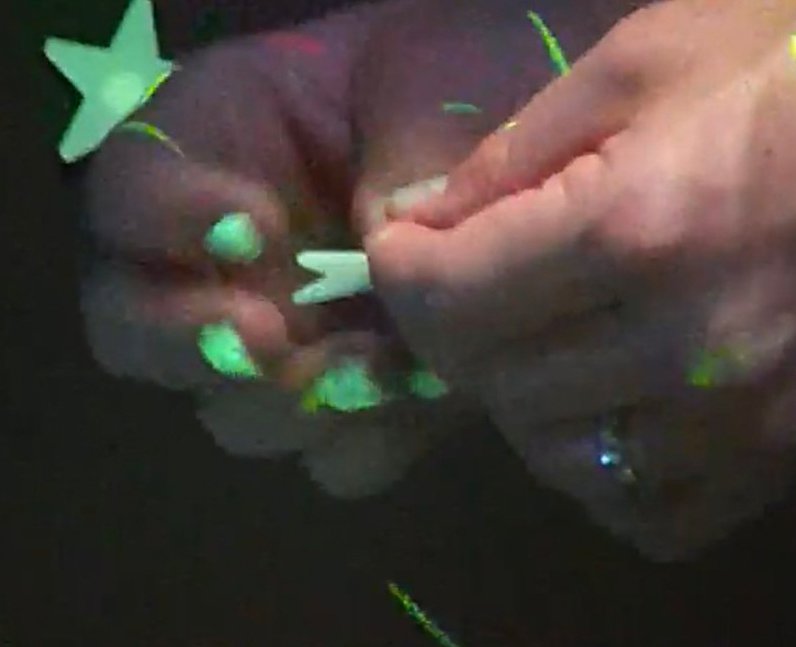 Debby Ryan and Josh Dun privately got married on December 31 2019 and became husband and wife. Fans noticed that they were married after they saw that both Josh and Debby wore wedding rings in the Twenty One Pilots' 'Level of Concern' video. The couple later confirmed the news on social media. [Fueled By Ramen]