Who does Devon Terrell play in Netflix's Cursed? - Arthur 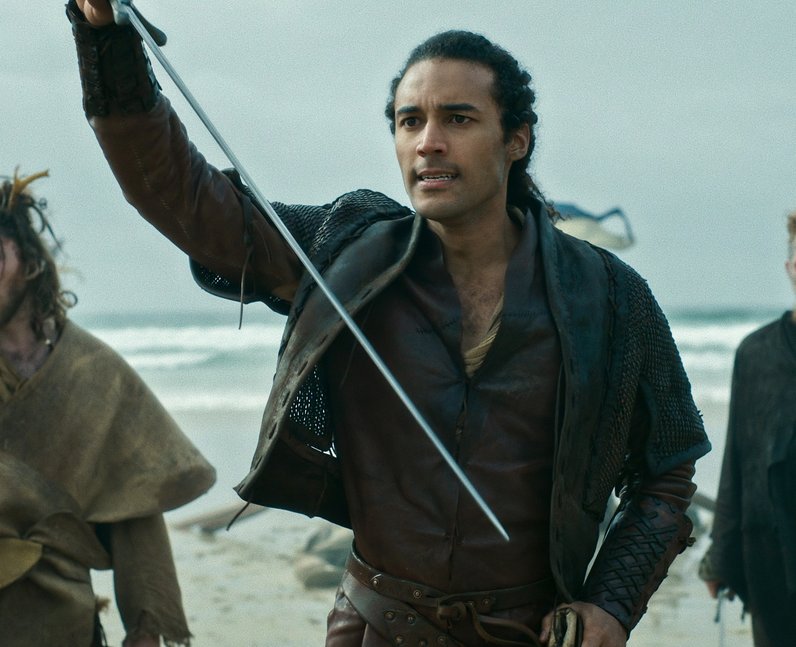 7. Who does Devon Terrell play in Netflix's Cursed? - Arthur

Devon plays Arthur, a figure we’re all know when it comes to this particular story. It’s also the first time a Black actor will take on the role, which has historically been played by white actors. Speaking to PopSugar, Devon said: "There's not many fantasy characters for young, Black people — both male and female. So it's really exciting that young people, of any ethnicity really, will be able to see themselves in this." [Netflix]