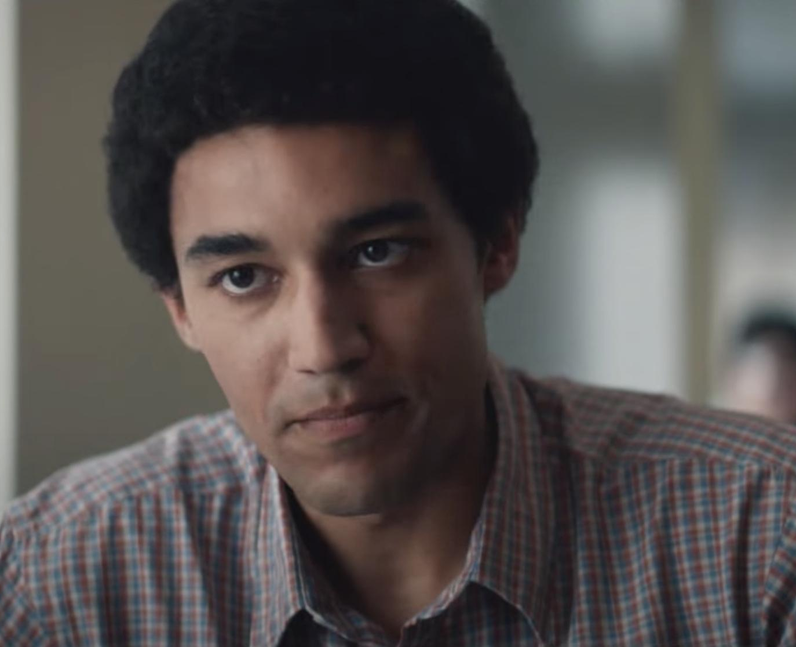 Devon’s first on-screen role was in ‘Barry’, a film about a young Barack Obama. In order to play the role, Terrell worked with a dialect coach and watched Obama’s speeches to nail his accent. He also learned how to write and play basketball left handed, like Obama. He was offered the role after one audition. In an interview with GQ, Devon said it was his dream role. [Netflix]