What other movies and TV shows has Devon Terrell been in? 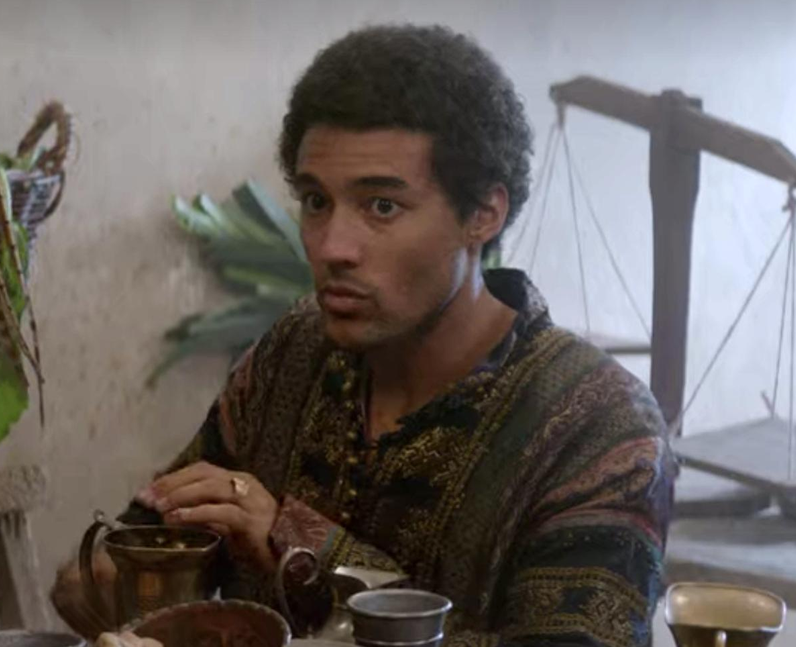 8. What other movies and TV shows has Devon Terrell been in?

‘Cursed’ is Devon’s first major TV role. He was previously cast in Steve McQueen’s HBO series ‘Codes of Conduct’, but it was not picked up to series. As well as his role as Obama in ‘Barry’, Devon played the role of Horatio in 2018 film ‘Ophelia’ alongside Daisy Ridley, Naomi Watts, Clive Owen, George MacKay and Tom Felton. Both films are available to watch on Netflix. He also appeared in the Johnny Depp-led 2018 film ‘The Professor’ as Danny. [via Netflix]