What other movies has Diana Silvers been in?

This image appears in the gallery:
Diana Silvers: 9 facts about the Space Force star you should know 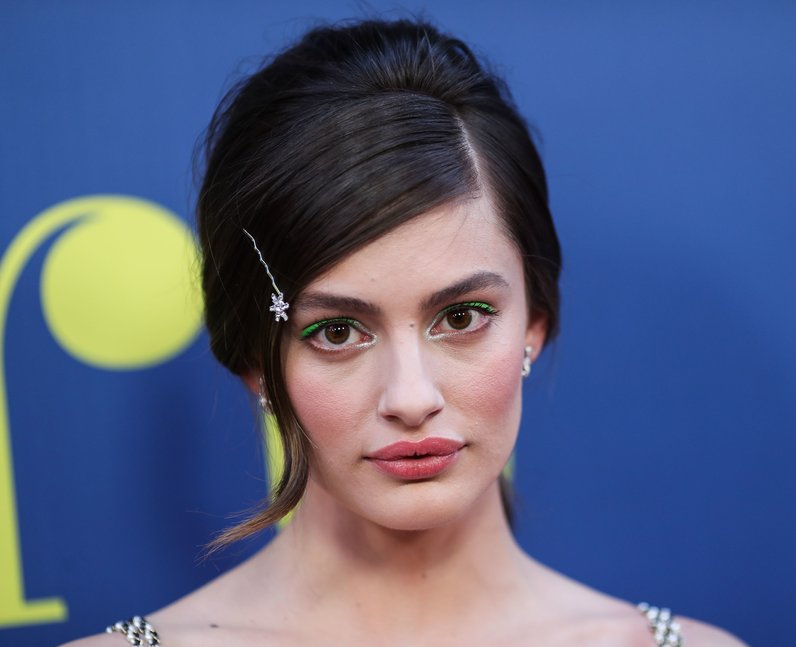 6. What other movies has Diana Silvers been in?

Diana has appeared in a handful of films so far in her career, including Ma and Booksmart. She is set to appear in two upcoming films in the next few years. In Ava, she’ll star alongside Jessica Chastain and Colin Farrell and in Birds of Paradise, she’ll join Kristine Froseth. The latter is based on the novel Bright Burning Stars by A.K. Small. [PA Images]

See the full gallery: Diana Silvers: 9 facts about the Space Force star you should know