Who is Diego Tinoco dating?

This image appears in the gallery:
Diego Tinoco: 11 facts about the On My Block star you probably didn’t know 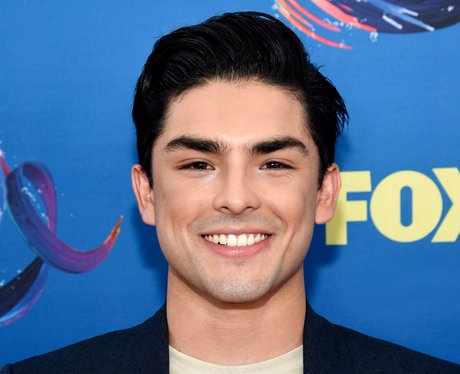 10. Who is Diego Tinoco dating?

Diego Tinoco currently appears to be single. However, he could be dating someone in private. Shortly after 'On My Block’ aired, fans speculated that he and his on-screen girlfriend Sierra Capri were in a relationship but they are just good friends. [Kevin Mazur/Getty Images]

See the full gallery: Diego Tinoco: 11 facts about the On My Block star you probably didn’t know