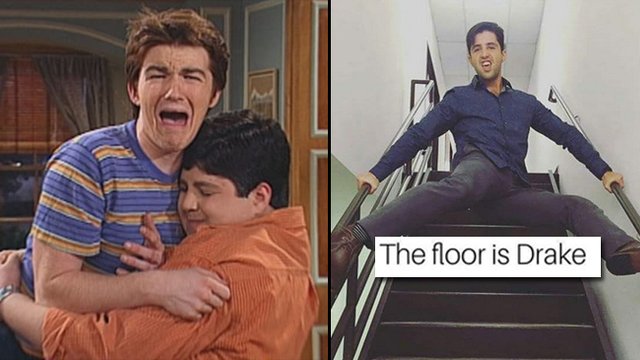 Drake may not have got a wedding invite but at least he's amused the internet no end with his salty tweets.

By now, you will be more than aware of the sad fact that Drake and Josh are at war, Josh Peck not inviting his former Nickelodeon costar to his recent wedding in Malibu and Drake Bell responding with a series of shady tweets that set the internet on fire.

But, even though our childhood is now slightly ruined by these heartbreaking revelations, at least we can take comfort in the fact that the internet is making the best of a bad situation and making a whole new set of memes to help you laugh through the tears.

Here's just a handful of our faves that we have spotted so far: me: you remember that show drake and josh?

RIP Josh Peck.
He didn't die or anything he's just dead to me after not inviting Drake to his wedding.

Is it just me or is the drake & josh thing reminding them of the episode where josh cuts drake out of his life and drake's life gets worse? pic.twitter.com/FQAuttpnja

I think we all know who's behind this Drake & Josh falling out... pic.twitter.com/uOHnAY5cgT 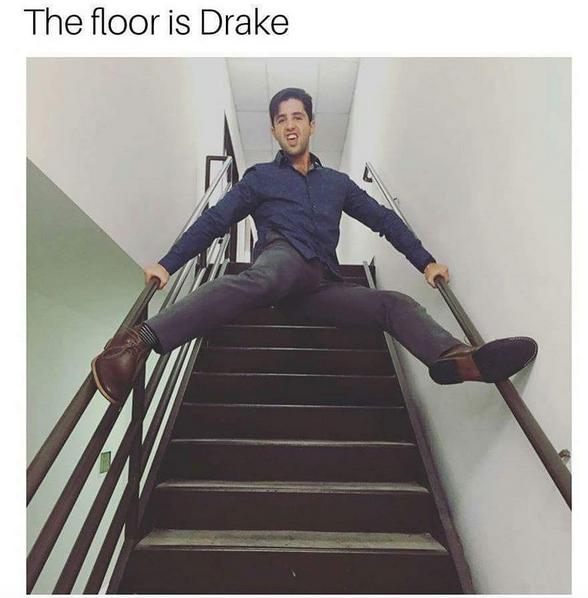 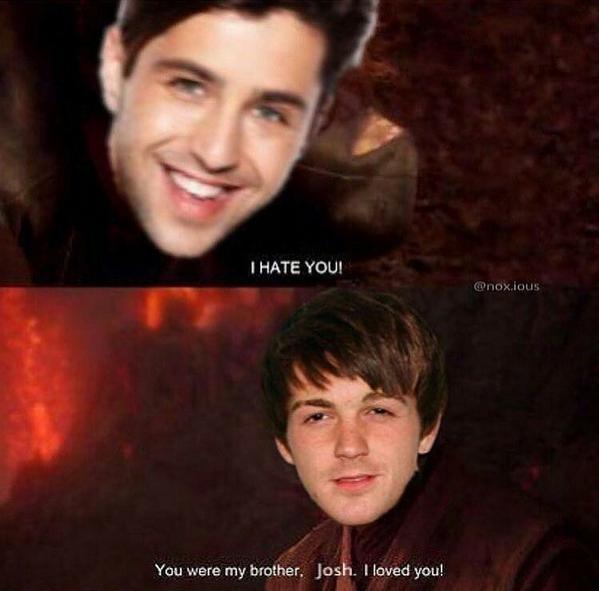 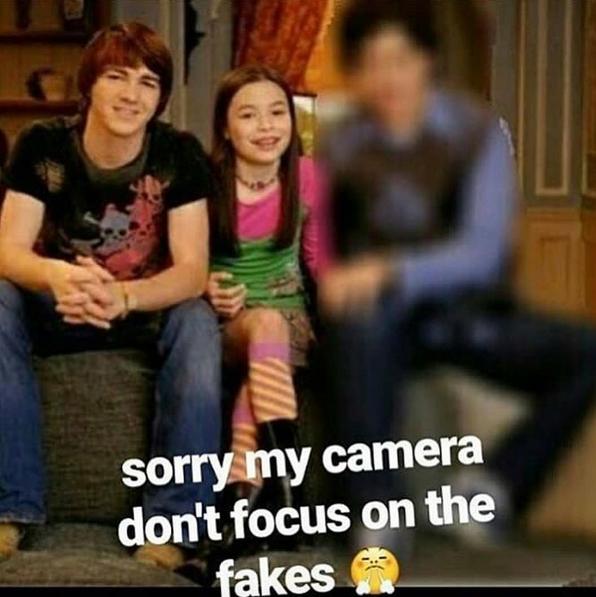 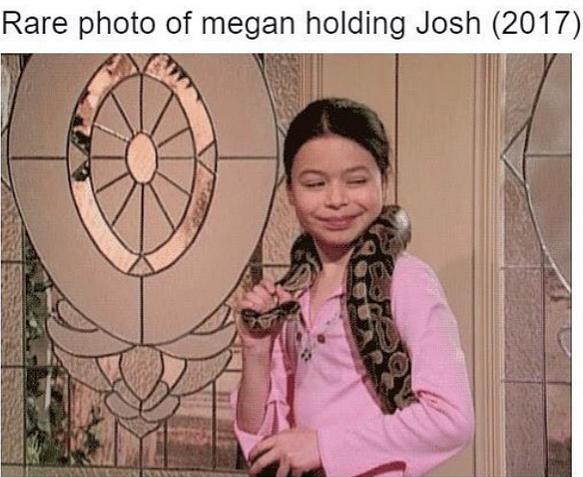 11) This is live footage of us right now:

Josh didn't invite Drake to his wedding? Life is meaningless. Nothing is forever. Friendship is fragile. Drake & Josh is officially dead pic.twitter.com/JWrdf72TKu 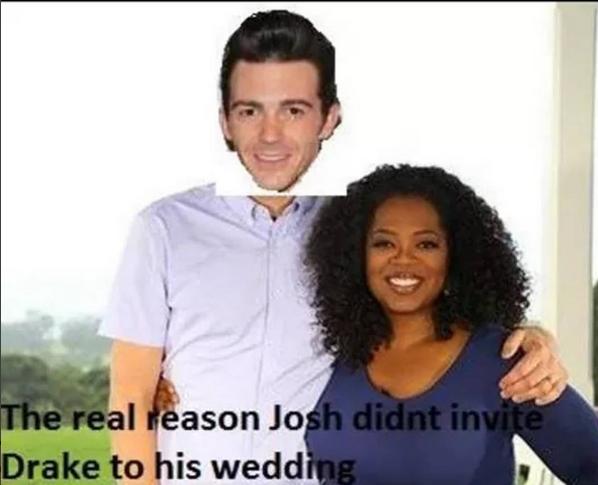 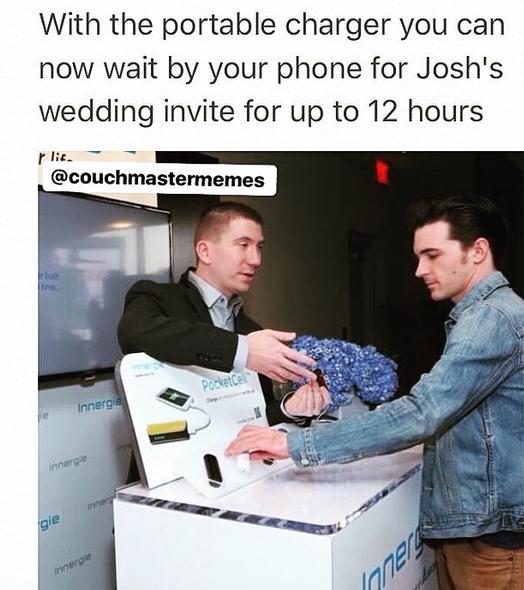 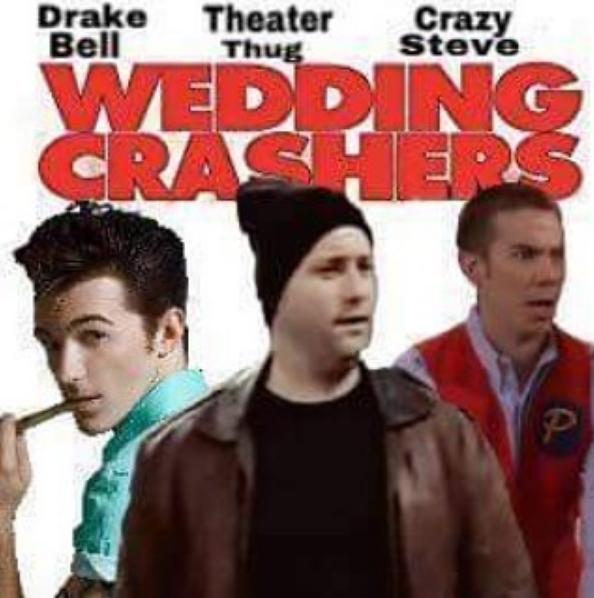