What is Drew Starkey's net worth? 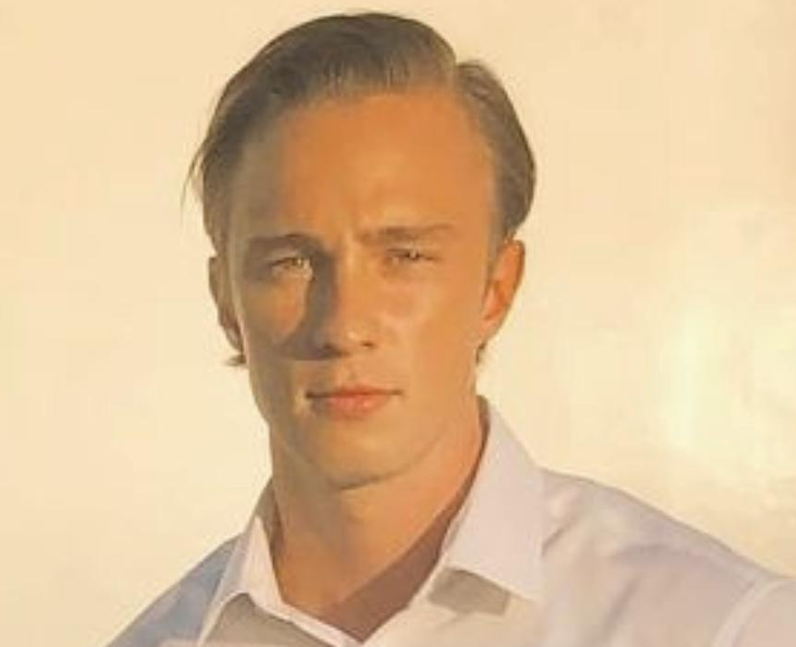 6. What is Drew Starkey's net worth?

According to various outlets, Drew Starkey’s estimated net worth is reported to be anywhere between $300,000 and $750,000, although an exact number is not known. His net worth will have accumulated thanks to his on-screen roles and various brand deals. As a series regular cast member on Outer Banks, it’s possible that Drew is earning around $20,000-30,000 per episode, which is the reported figure for Netflix cast members in the first few seasons of a series. [via Instagram]