Who does Drew Starkey play in Ozark? 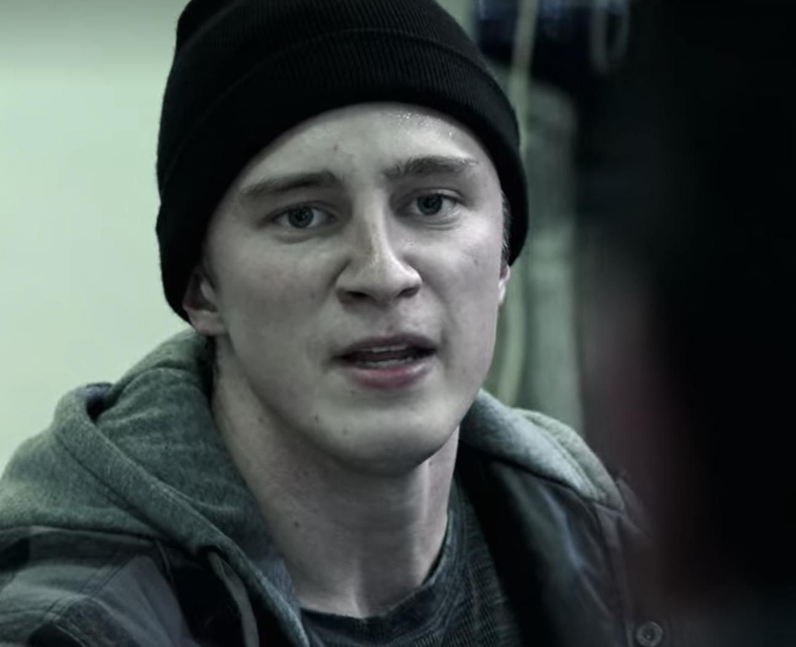 11. Who does Drew Starkey play in Ozark?

For one of his first on-screen TV roles, Drew Starkey appeared in one episode of Netflix’s Ozark. Drew played “Boy” in season 1, episode 5 (‘Ruling Days’). Drew can be seen right at the start of the episode, as one of the gunmen that holds up the convenience store. [Netflix]