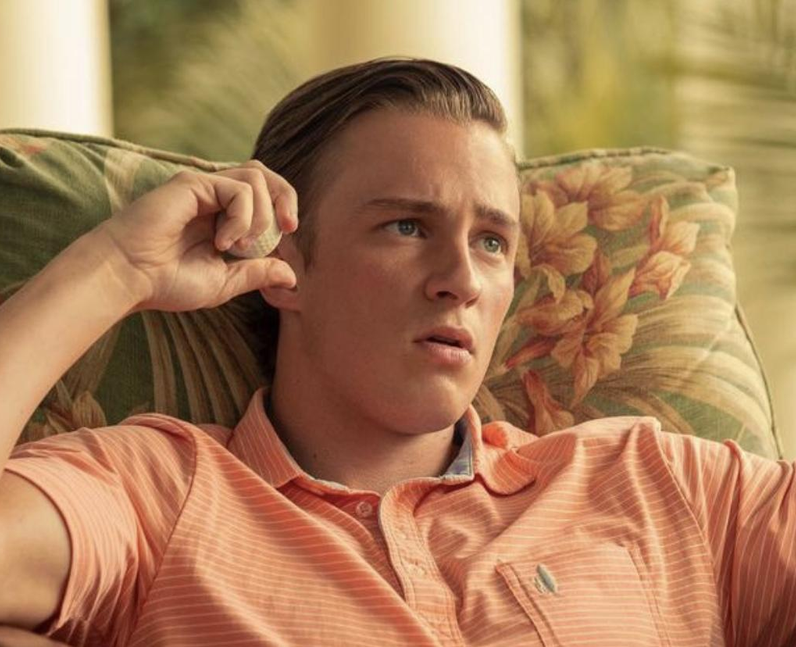 Drew Starkey plays Sarah Cameron’s older brother, Rafe Cameron, in Outer Banks. Rafe is a Kook who often uses violence and his father’s clout to get his own way. He particularly hates the Pogues, the group that his sister Sarah now belongs. Drew won the role of Rafe after originally auditioning for John B. The casting directors immediately thought he’d be perfect to bring Rafe to life on-screen. [Netflix]