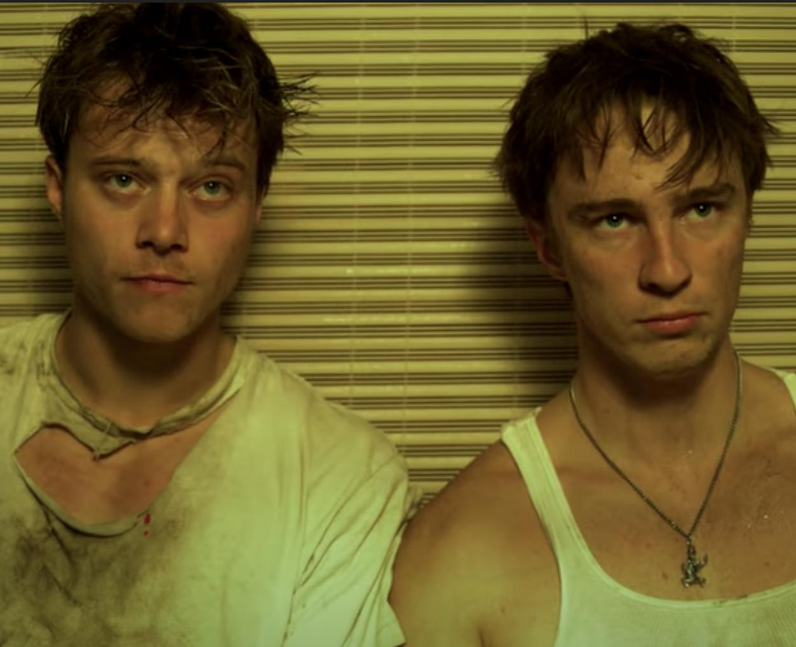 While they may play enemies in Outer Banks, Drew Starkey and Rudy Pankow are great friends in real life. They also both appearred in the short film, VIRGO, directed by Alyssa Toledo. The pair star as two musicians who end up being detained somewhere across the US/Mexico border. The short film includes Drew, Rudy and Elaine Siemek performing a song together. [Alyssa Toledo via YouTube]